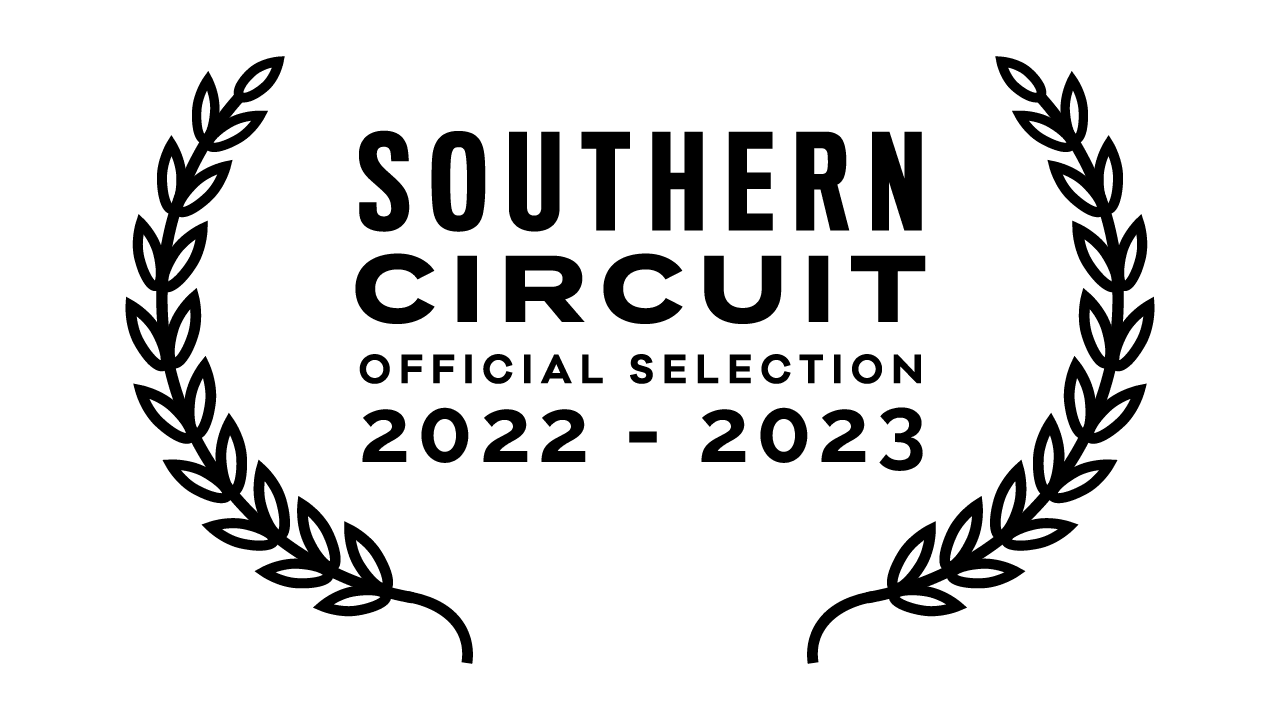 The City of Hapeville proudly presents the Southern Circuit Tour of Independent Filmmakers. The 2022- 2023 Series Screenings will continue in Fall 2022 starting in the month September. Free admission and/or access to each film screening!

**PLEASE NOTE: Due to COVID-19, film dates and screening options may change. There are six (6) films this Fall Season. All hosted events will adhere to the current social distancing guidelines put forth by the Georgia Dept. of Public Health. The films will be screened at Christ Church & Carriage House located at Jess Lucas Y-Teen Park, 680 South Central Ave, Hapeville, GA 30354. Reception will take place at 6pm and the in person screening will take place at 7pm. Please visit this page regularly for ongoing updates and information. We will do our best to keep you informed of all screening changes. As always, we appreciate your interest in the 2022-2023 South Arts Film Series!

Please visit the Southern Circuit Website for additional information on the grant series.

The views and content expressed in the films of the Southern Circuit Tour of Independent Filmmakers do not represent the views of The City of Hapeville. Some films are for mature audiences and are subject to viewer discretion.

Refuge is directed by Erin Bernhardt and Din Blankenship. 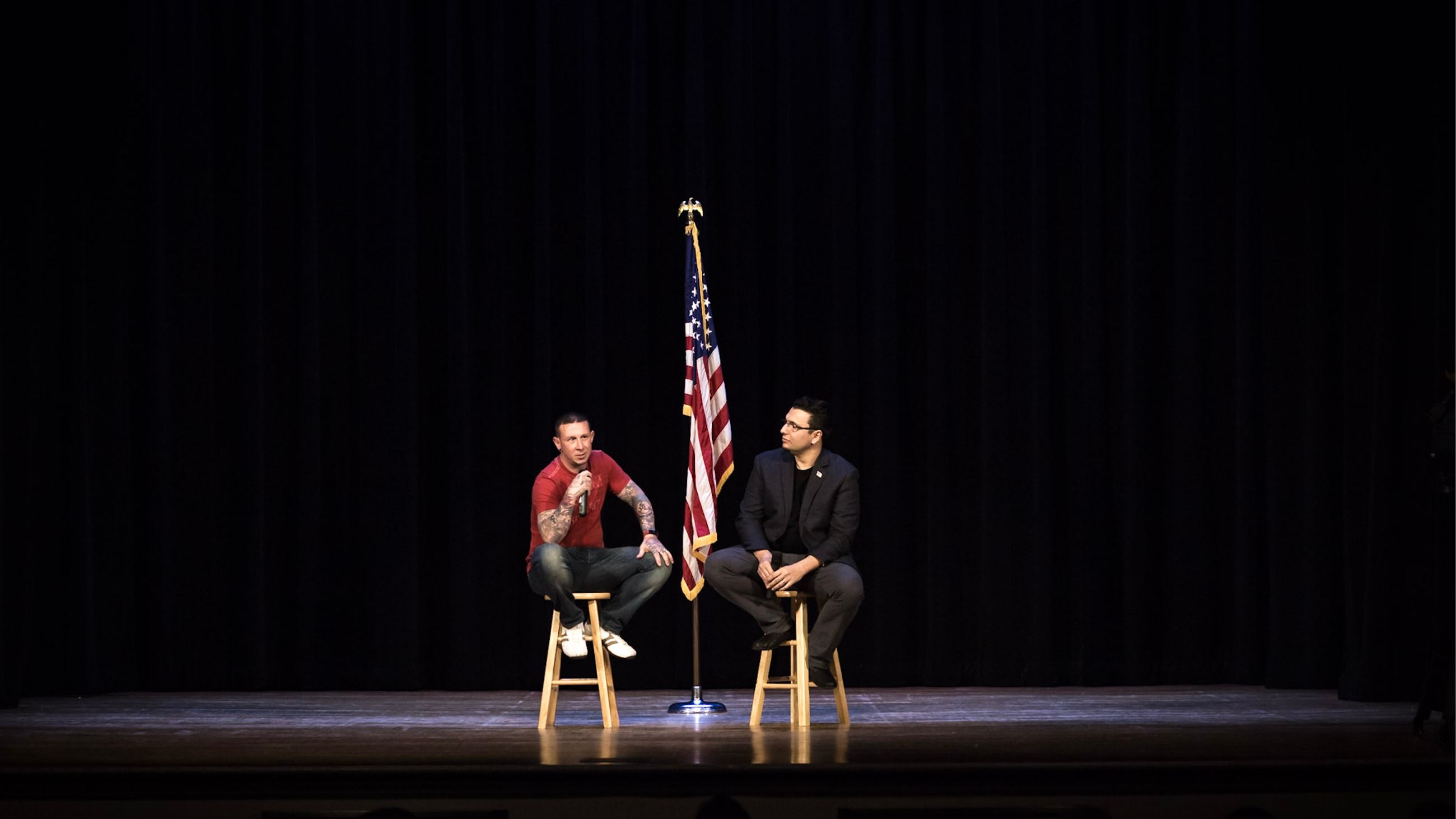 Refuge is a story about fear and love in the American South. A leader in a white nationalist hate group finds healing from the people he once hated: a Muslim heart doctor and his town of refugees. Chris is a husband and father, a veteran, and until recently, a leader in the KKK. He started hating Muslims when the planes hit the Twin Towers on 9/11, but is forced to confront his hate when he receives a text from Muslim refugee, Heval. Refuge illustrates the false promises of hate and reveals where real and lasting refuge is found. Where there is love, there is refuge.

Visit the Refuge film website for more information or to view the trailer. 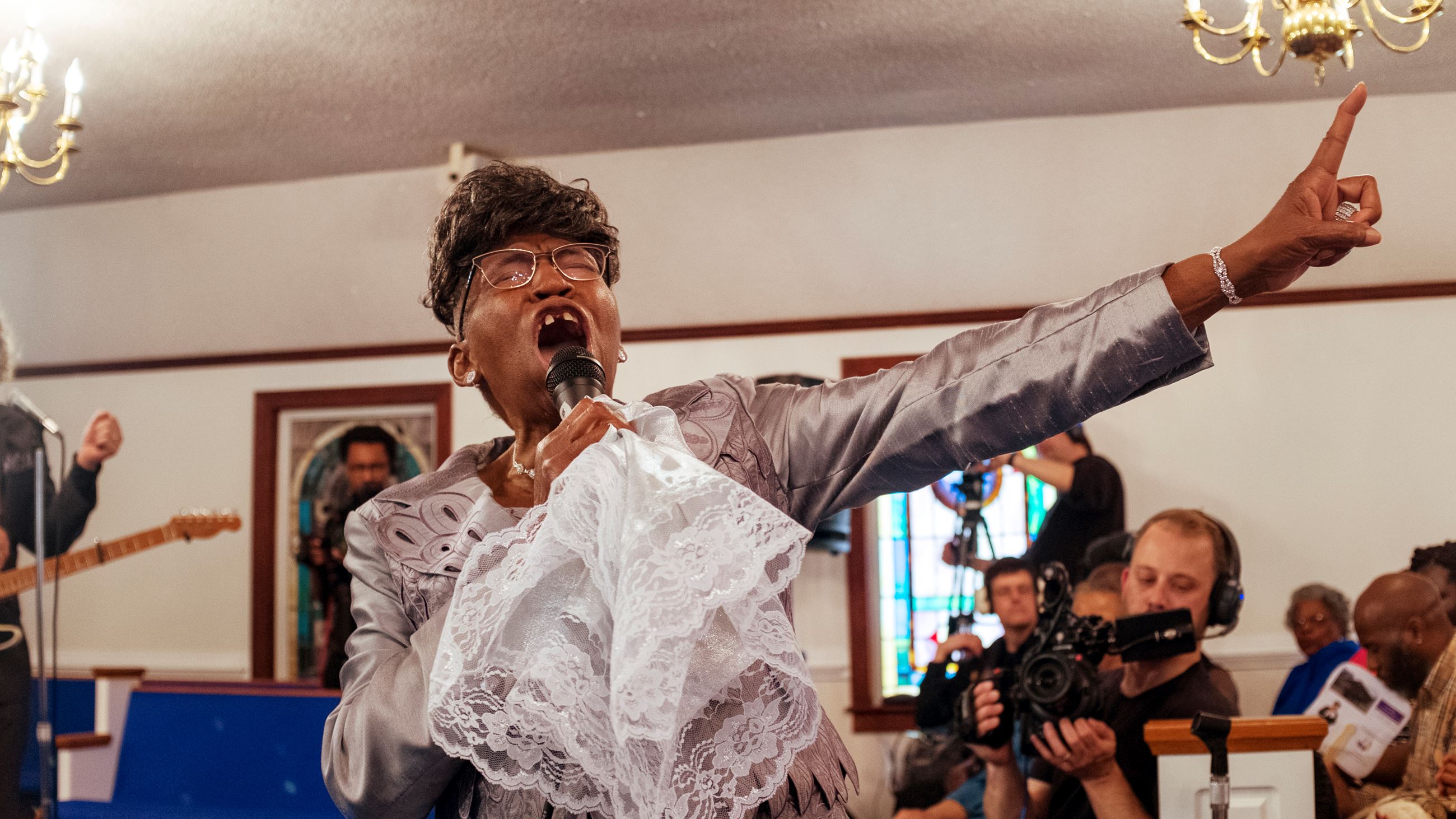 Stay Prayed Up is co-directed by D.L. Anderson and Matt Durning .

Stay Prayed Up -The only thing mightier than Lena Mae Perry’s electrifying voice is her faith. She has spent the last 50 years sharing and sharpening both as the steadfast bandleader of The Branchettes, a legendary North Carolina gospel group that has packed churches throughout the South and lifted weary hearts as far away as Ireland. Stay Prayed Up is a spirited celebration, inviting audiences into “Mother” Perry’s close-knit community as the 82-year-old strives to extend her sacred song ministry ever forward.

This fast-paced, foot-thumping documentary follows Perry and The Branchettes as they prepare to record their first, fully live album, a hallmark in the canon of Black gospel groups. Health concerns with long-time, long-fingered pianist Wilbur Tharpe underscore the importance of “capturing the spirit” for producer Phil Cook, a white Wisconsin-born gospel enthusiast and musical polyglot half of Perry’s age. Through shared prayer, laughter, hardships, and praise, this “church gospel noisy crew” demonstrates that music, like faith, ain’t nothing without some fire inside.

View the Stay Prayed Up trailer. 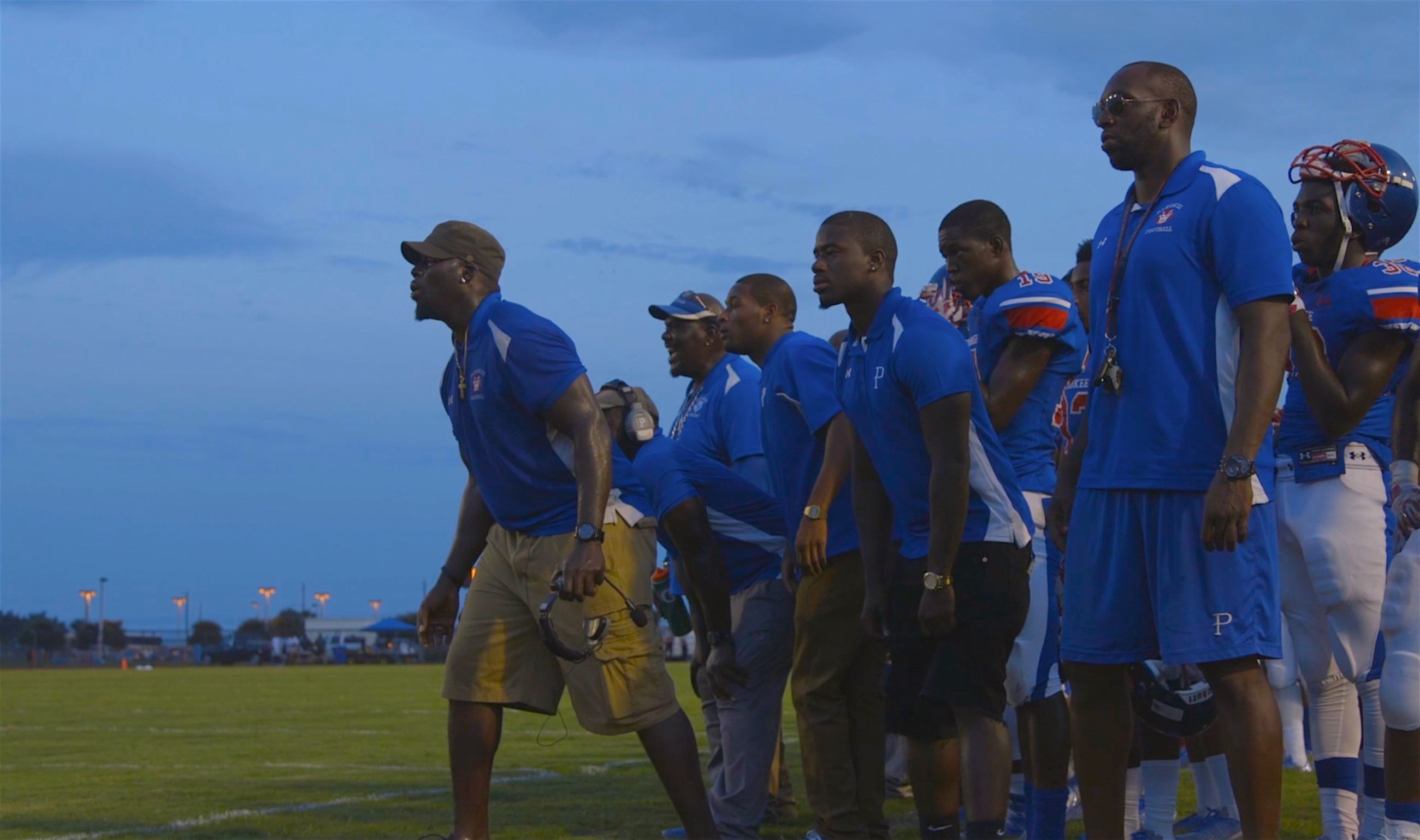 Outta the Muck is about family, football, and history come to life in an intimate portrait of the Dean family, longtime residents of the historic town of Pahokee, Florida. We take a journey back home, with filmmaker Ira McKinley, to the land of sugarcane, as he reconnects with his niece Bridget and nephew Alvin and explores their shared family history that spans seven generations. Told through stories that transcend space and time, Outta the Muck presents a community, and a family, that resists despair with love, remaining fiercely self-determined, while forging its own unique narrative of Black achievement

Visit the Outta the Muck film website for more information or to view the trailer. 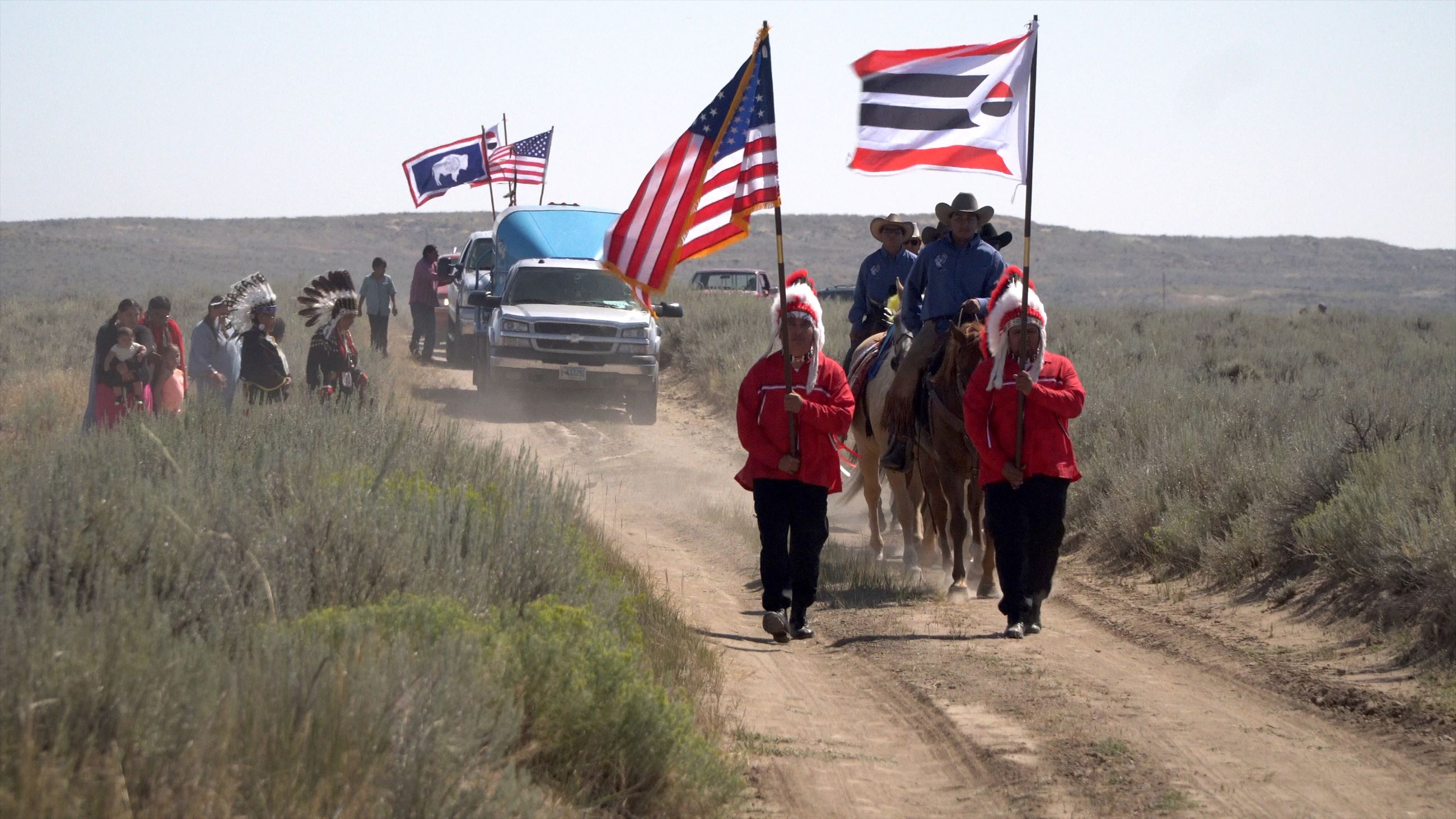 Home From School is directed and produced by Geoff O'Gara and co-produced by Sophie Barksdale.

Home From School-  "Kill the Indian in him, and save the man" was the guiding principle of the U.S. government-run Indian Boarding School program starting in the late 19th Century. Through brutal assimilation tactics tens of thousands of Native children were sent off to boarding schools around the country that left the Native population scarred. See this era up close through the flagship boarding school, Carlisle Indian Industrial School, and follow the modern story of the Northern Arapaho seeking healing and fight to bring home the children that died at the school over 100 years ago

Visit the Home From School film website for more information or click here to view the trailer. 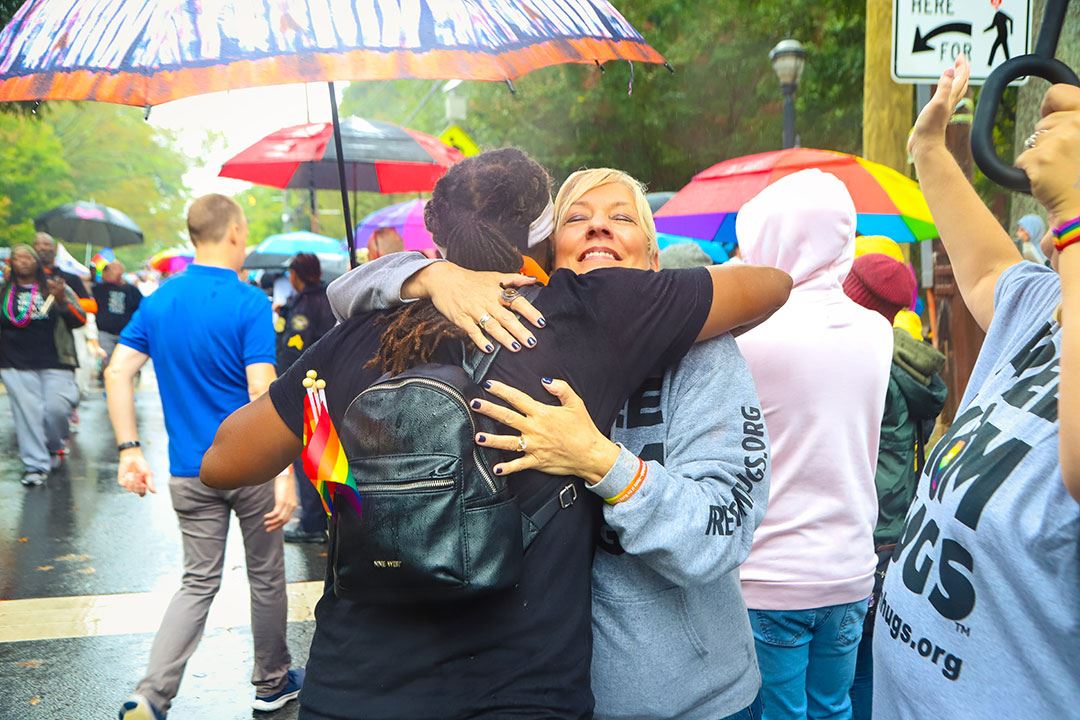 Mama Bears is an intimate, thought-provoking exploration of the journeys taken by Sara Cunningham and Kimberly Shappley, two “mama bears”—whose profound love for their LGBTQ children has turned them into fierce advocates for the entire queer community—and Tammi Terrell Morris, a young African American lesbian whose struggle for self-acceptance perfectly exemplifies why the mama bears are so vitally important.

Visit the Mama Bears film website for more information or to view the trailer.

Hazing is directed by Byron Hurt . 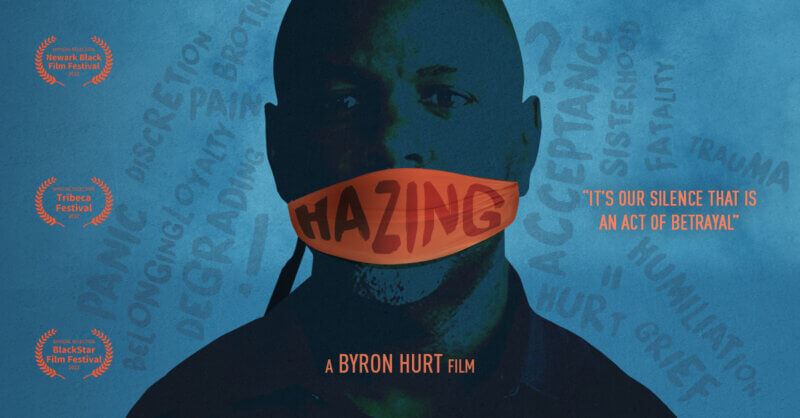 n secret, underground rituals that are often dehumanizing, abusive, and sometimes deadly. Byron, a member of a fraternity, places hazing culture under the microscope to discover a world of toxic masculinity, violence, sexual degradation, binge drinking, denial, and institutional coverups

Visit the Hazing film website for more information or to view the trailer.